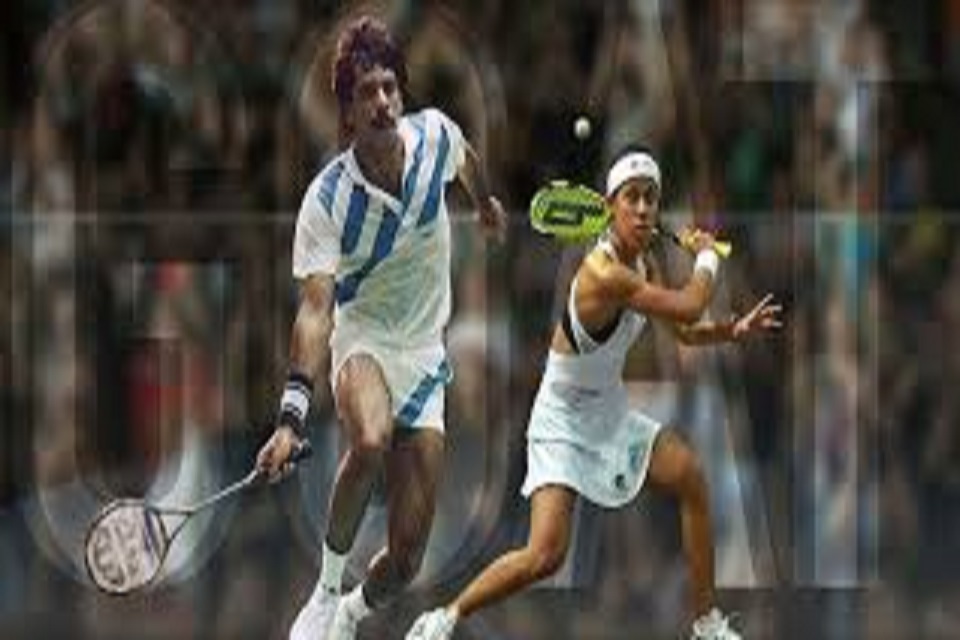 Khan was coached initially by his father Roshan, the 1957 British Open champion, then by his brother Torsam. After his brother’s sudden death he was coached by his cousin Rehmat, who guided Khan through most of his career. In 1979, the Pakistan selectors decided not to select Khan to play in the world championships in Australia[8] but he entered the World Amateur Individual Championship, at the age of 15, and became the youngest-ever winner of that event. In November 1979, Torsam Khan, who had been one of the leading international squash players in the 1970s, died suddenly of a heart attack during Australian Open match in Adelaide Australia. Torsam’s death profoundly affected Khan. He considered quitting the game, but decided to pursue a career in the sport as a tribute to his brother.

He retired as a player in 1993, and has served as President of the World Squash Federation from 2002 to 2008, later became Emeritus President.